The HSE has reported that,

A man from County Durham has been fined for potentially exposing members of the public to asbestos fibres during the refurbishment of a residential property on South Parade, Croft on Tees, County Durham.

Darlington Magistrates’ Court heard how Peter Wade of Staindrop, was converting an integrated garage into a bedroom at the property. While he was visiting the property for a quote, the home owners mentioned the possibility of asbestos in the garage. 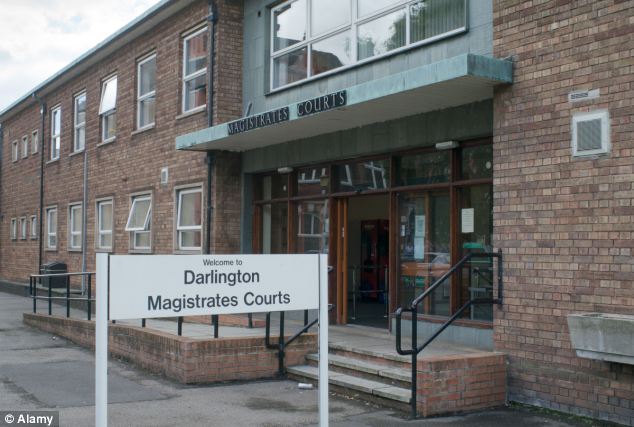 While working in the loft space of the garage, the garage ceiling collapsed and Peter Wade proceeded to pull the remainder of the ceiling down, break it up and place in waste bags. It was not until he removed the material that he discovered it contained asbestos.

An investigation by the Health and Safety Executive (HSE) into the incident which occurred on 14 March 2015, found that Peter Wade failed to ensure an asbestos survey was carried out prior to any work taking place.

Peter Nigel Wade (trading as P.N. Wade Building and Civil Engineering contractor), of Winston Road, Staindrop, County Durham, pleaded guilty to breaching Regulation 5(1) of the Control of Asbestos Regulations 2012, and was fined £267 and ordered to pay costs of £1,765.